We are proud to introduce our extensive range of CRACOVIA shutters
available for trade and commercial customers.

EST. 2010 One of the first professional shutter factories based in Europe.

Cracovia shutters has started manufacturing plantation shutters in East London and installing them at local market back in 2010. Early 2013 factory has been moved to Poland. These days Cracovia Shutters supply blinds and shutters retailers around Great Britain and Northern Ireland.

At least once a week our shutters are despatched from Poland to UK.

Our plantation shutters meets all European and UK standards, they are absolutely child friendly.

Our CEO Andrew has been living in London for 15 years. He knows all the british standards and trading rules, he always makes sure that to purchase shutters from Cracovia in Poland is the same easy as get the shutters from suppliers around UK. To buy the shutters from us it’s even easier as the factory is based in Europe so our shutters will not sail for 2 months in container from China, courier will deliver our shutters in 2-5 working days directly into your shop.

Pictures sent by our customers

We have lots of refernces from UK firms who has been retailing and installing our shutters for years. 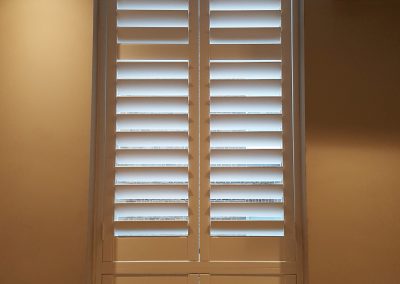 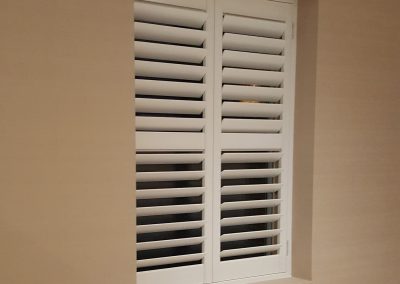 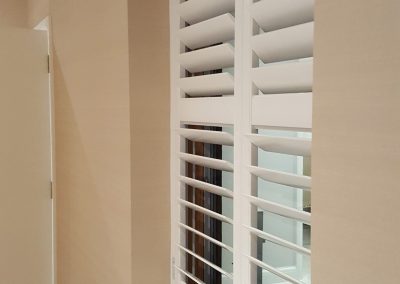 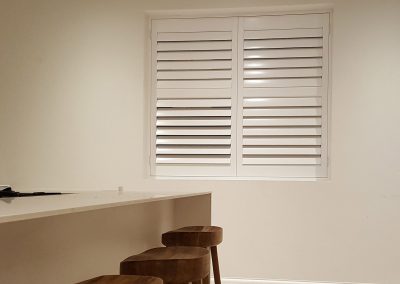 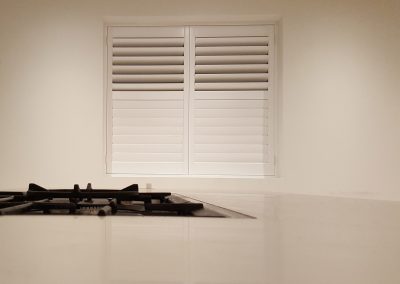 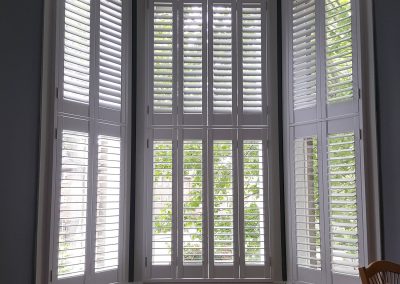 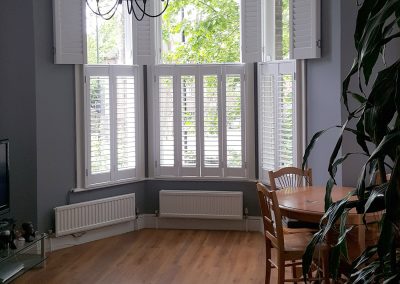 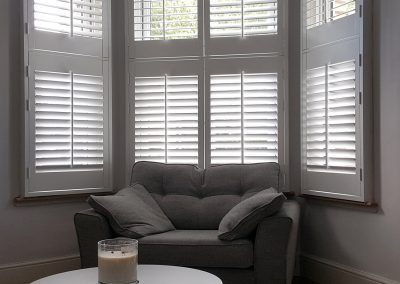 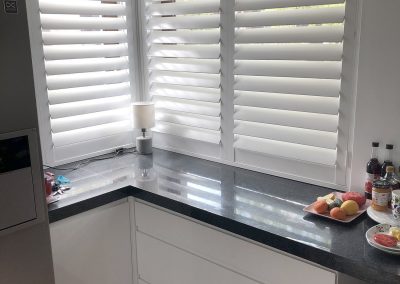 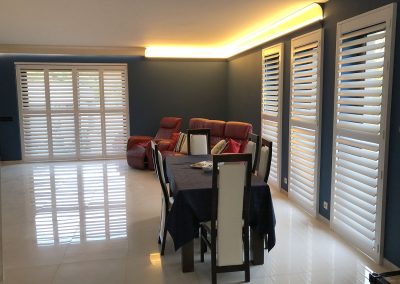 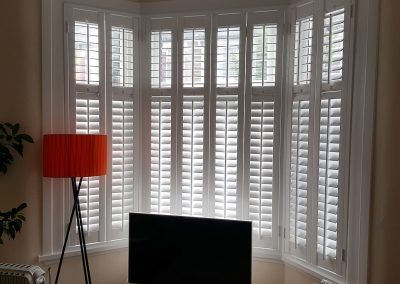 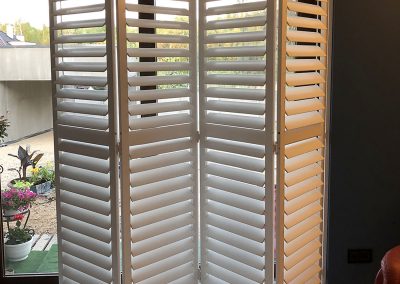 Now we send the shutters to any EU Country 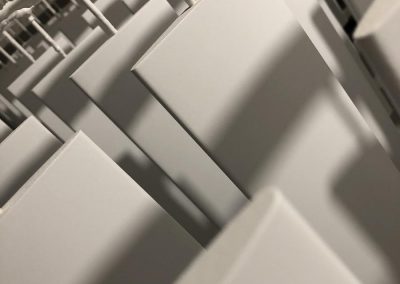 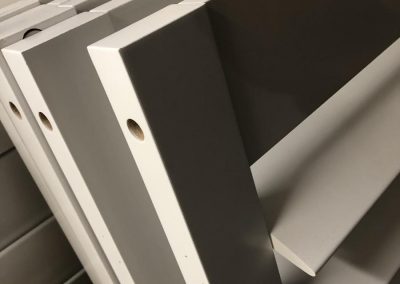 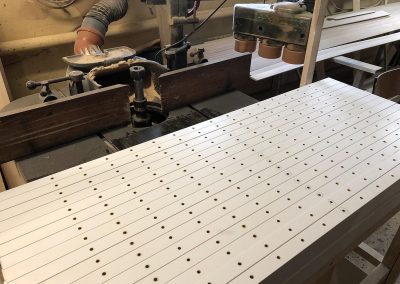 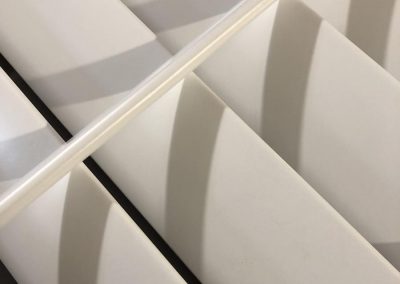 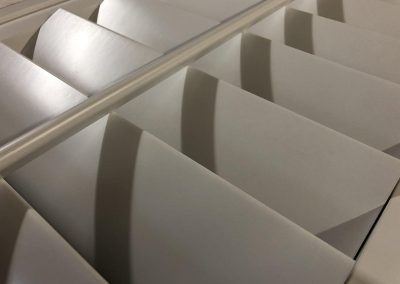 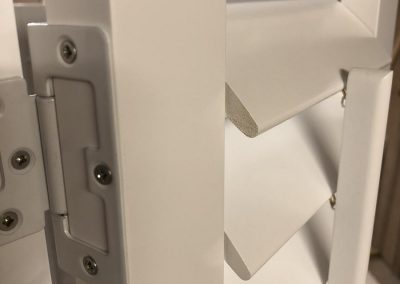 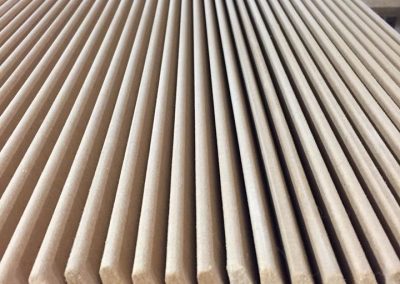 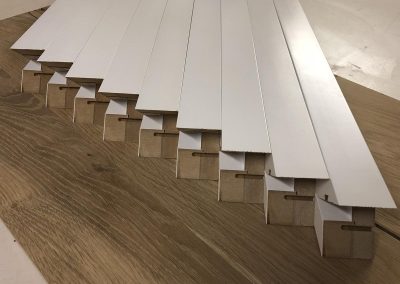 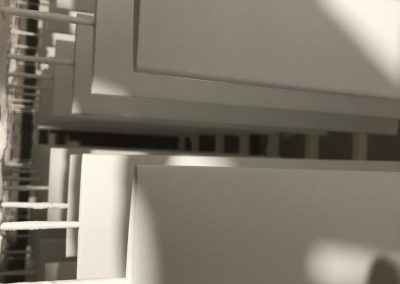 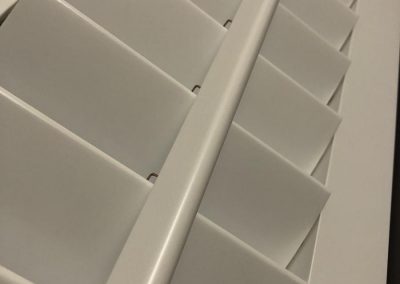